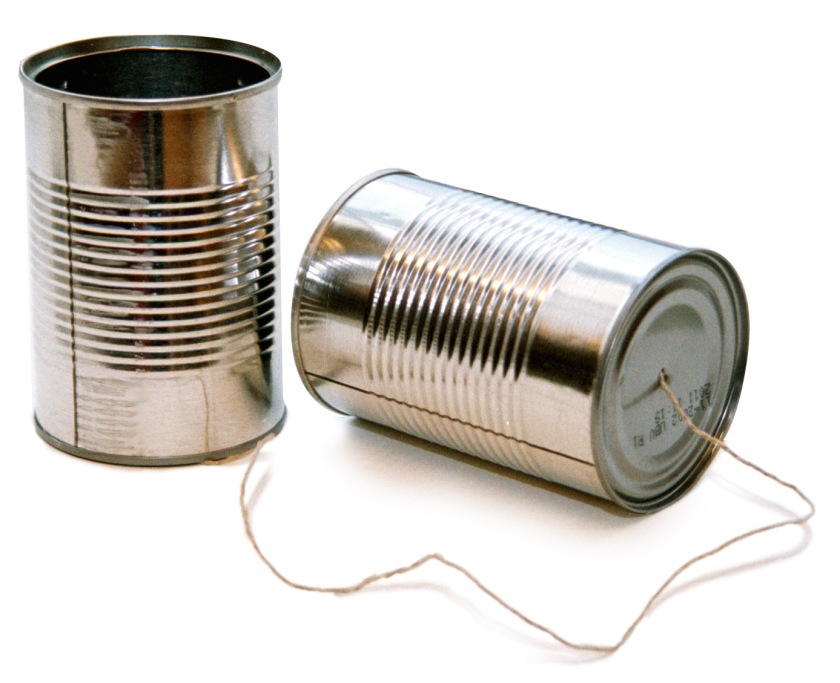 A piece of advice we were given before we got married was ‘always kiss each other goodnight’. As well as being romantic, it also ensures that there are no lasting grievances between you that are unresolved at the end of the day. Good advice I think – it’s worked for us for 25 years.

A couple had an argument that was unresolved. They were still not talking to each other when the husband stomped off to bed early because he had to get up to catch a flight. He knew his wife was always up early so he wrote a note and left it on her pillow:

He went to sleep and when he woke up the next day he was alarmed and then angry when he saw that the time was nine o’clock!

Then he noticed a note on his pillow:

I felt a little bit like that this morning. I have been expecting a delivery and it was coming by tracked mail. This morning, at 6.26, an email arrived in my inbox telling me that the parcel had arrived at the Colchester delivery office and would be delivered today. While I was still sleeping, blissfully unaware of this, an attempt was made to deliver the parcel. Thankfully my wife was up and able to sign for the parcel.

If the purpose of the email was to alert me that the parcel could be delivered today and to be ready for it, it failed. It was only Sally’s internal alarm clock that meant someone was ready to receive it.

How often do we fail to communicate with people? We think we have, but effective communication requires effective delivery and receipt. We might ping off an email but if it is not read it is useless. We might send a text message but if the phone is switched off it is not received. We could write a bloggage but if nobody reads it it’s just words on a website. We might talk to someone but if they are not listening then we might a well not have said anything.

I wonder if that’s how God feels sometimes about us. He tries to communicate in so many different ways, but if we are not switched on, listening, reading, alert or waiting to encounter him then there has not been effective communication. I think we all know which end of the line is at fault!

So today I resume my duties and also end my cyber fast. I have 400+ emails waiting for me. That’s a lot of e-correspondence to deal with. When correspondence was only delivered by post men, post women or pigeons there would not have been 400 letters waiting for me after 2 weeks away. I’d never have opened the door!

It reminds me of the scene in Bruce Almighty where Bruce, having been given God’s job for a while, is inundated with prayer requests. He decides to treat them like emails, selects them all and answers them all “Yes!”

Chaos ensues as people with competing prayer requests are in conflict, millions win the lottery and much more besides.

God deals with our correspondence personally, individually and appropriately. I am grateful for that.

However he does have a blanket response – to all “I’m sorry, please forgive me, can we start again?” prayers he does answer all with a resounding “Yes!” I am very grateful for that.

If you have emailed me I will try to deal with your emails personally and appropriately. But please bear with me! 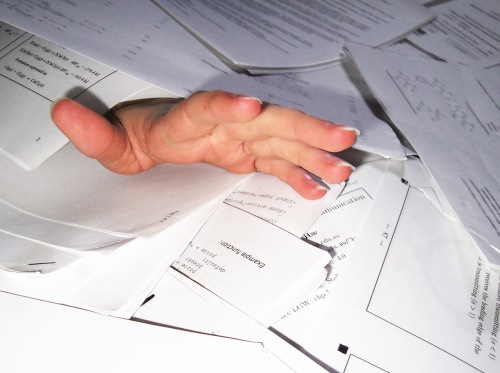 I have made a decision today, which may or may not make ‘sent too soon’ a thing of the past. Often in my emails I sign them off with ‘bless you’ or something similar. As I sent an email a little earlier it struck me that saying or writing ‘bless you’ is not enough. So I have resolved that before I hit ‘send’ in response to my primeval urge I will pray a quick prayer of blessing for the recipient(s) of that email.

It may not prevent me from ‘sending without attaching’ face plants, but I hope I will at least be sending with a blessing.

(And yes I have just prayed for you!)

*I am not sure what primeval urge would cause us to click – perhaps it comes from a drumming instinct or a previously undiscovered benefit from tapping small rodents on the head?