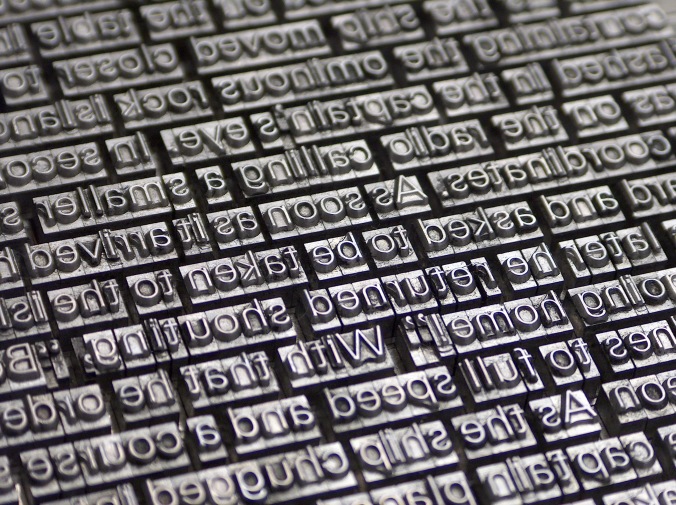 This morning there was a discussion on the radio that reminded me that William Shakespeare invented over 1700 new words and phrases that are now in common usage in the English Language. Wow! When you consider that the average vocabulary is perhaps 35,000 words (wow again), that’s quite a significant proportion of words that have come from Stratford Bill.

Regular visitors here will know that I quite like inventing words myself. I’m not setting myself up in comparison with Billy S, but I do like playing with concepts and ideas and sounds and allowing them to merge into something new.

I have attempted words like ambisomnorous, franticipation, technoloiterate and of course regularly use bloggage, bloggerel, bloggists and derivatives thereof. If you want to know what they mean (as if it’s not obvious) stick the words in the search engine on this site and see what mania lies within my synapses.

There are new words in the Bible as well. Perhaps the most remarkable is ‘agape’. It’s pronounced ‘a gap ay’. The word only existed as a verb before the Bible was written but when the Old Testament was first translated into Greek (it was originally written down in Hebrew, having been faithfully passed down from generation to generation in verbal form) they used the verb as a noun.

A simple translation is ‘love‘. It’s something the shops have us thinking about a lot at the moment with cards and gifts and hearts everywhere designed to make them some money out of our love for others. But it’s so much more than that. It’s not romantic. It’s not sexual. It doesn’t depend on familial relationships. It is more and act of will than an emotion. It’s delight in the well-being of the one who is loved; it’s a love that is so deep that one is willing to give up one’s own life for the one who is loved; it is blessing, faithfulness, commitment and goodwill rolled into one.

It’s the lens through which God sees us. It’s the way that Jesus treated other people. It’s what led Jesus to die on the cross in our place. It’s the essence of God.

And it doesn’t come naturally. Naturally we are selfish, self-serving, self-promoting. Our natural instinct is to preserve ourselves, our status, our possessions at all costs. Evolutionary biologists would talk about the survival instinct within us.

So how come such a love as ‘agape’ exists? It comes from God. It points us to God. It enables us to catch a glimpse of God. It is a gift from God. And it is evidence of his Spirit at work in us.

To whom can you show agape today?

To balance yesterday’s numptyism I thought that today you might like to receive a letter from Jesus.