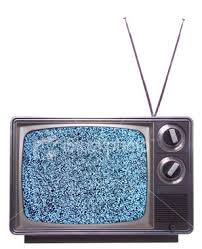 I can feel my brain rotting. It’s nothing to do with the operation, it is because I have been watching daytime TV. I am trying to keep to BBC channels because I do not want to be inundated with adverts encouraging me to consolidate my injuries and claim for debts I received at work (or something like that). I do not want to spend hours of my life being spoken to loudly by people walking diagonally towards me. Life’s too short for that.

But I am still finding myself chasing and complaining about cowboy builders and visiting car boot sales to sell whatever tat I have in my attic. blurrgh (there go some more brain cells). I am hoping to be able to watch some films that we have recorded over the past few days and also some DVDs that we may rent at some stage. Is that a good use of my time? I have read lots of books while in hospital and am a bit ‘read up’ and know that I have to take it easy for the next couple of weeks while my body recovers from what the surgeons did to it, but I can’t shake the uneasy feeling that I am wasting my time. 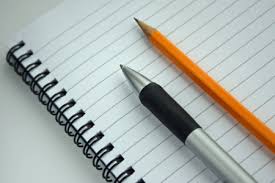 On the other hand, perhaps I need to see this time as ‘sabbath rest’ for my body and mind. I am considering resurrecting my novel that I have been working on (on and off – more off than on) and seeing if I can get it going again – being creative in the time I have been given. All of these are part of the way we are made – with bodies that can heal themselves, the need for rest and recreation and the ability to be creative. Isn’t God clever?!

Meanwhile I will be preparing myself for Countdown!

I have failed to find a daytime TV joke, so here’s a film joke:

A Director called in three famous actors and told them of his plan to make a film about famous composers.

Bruce Willis thought about it for a moment and said, “I like action movies and Mozart was an all-action composer, I will play him.”

George Clooney said, “I like being suave and cool, I will play the enigmatic Beethoven.”

Arnold Schwarzenegger said, “I don’t vant to be type-cast. I’ll be Bach!”