So, it has been a while hasn’t it my bloggist chums? I hope and pray that you will have had a wonderful Easter, and not just because of a surfeit of chocolate.

I was listening to a ‘discussion’ on the radio today and was struck by how it was set up and the nature of the debate. The producer had clearly got two people with diametrically opposing views and decided to put them together with the expectation that it would create an interesting / entertaining / provocative piece of journalism. But actually all we got was people shouting over one another. When that happens I tend to turn off the radio or change channel – presumably not the effect that the producer intended. 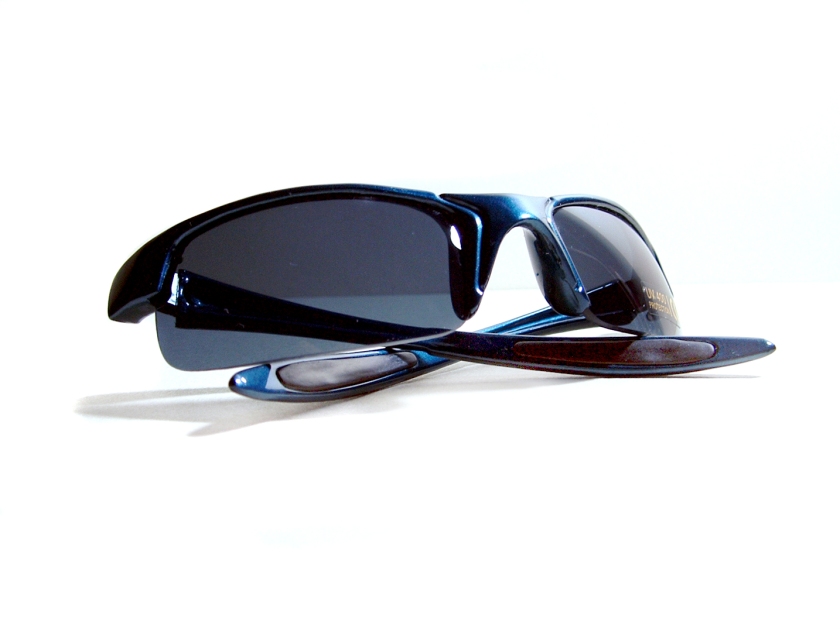 It got me wondering why it is that when we have a debate or a discussion or a discernment process we become more polarised than a pair of sunglasses? Why do we always have to go with a ‘yes / no’ approach? Why can’t we hold things in creative tension rather than having to have a winner and a loser?

I was recently involved in a discussion where I actually found myself in agreement with both of the apparently polarised sides of the discussion. I didn’t want to disagree with either of them. But the process forced me to choose one over the other and I was left feeling dissatisfied.

At this point you may be dismissing me as indecisive or lacking backbone, and you may be right. (Or are you?) But ‘creative tension’ was a phrase that was offered to me when I was inducted into my first church team. It is something that I have appreciated when working alongside people throughout my life. I don’t have to agree with everything someone else believes to get along with them and in the discussing and discerning process of disagreeing agreeably something creative can emerge.

And before you dismiss me completely as someone who is need of therapy to help reconcile internal conflict my understanding of God enables me to hold apparently irreconcilable views in that creative tension. The Bible describes Jesus as being both fully human and fully God at the same time. The infinite and the finite in an apparently impossible paradox. And how can one beyond time enter time? And then there’s the events of Easter when the eternal one dies (and is resurrected) – how can eternity (no beginning nor end) end and begin again? God is simultaneously a God of justice and mercy… and there are so many more. He doesn’t seem to have any problem with paradoxes, and he leaves our small brains smoking as we try to comprehend them.

Is that so bad?

Of course there are times when we need to make yes/no decisions. In a church recently I was asked a question: “EU referendum, in or out?”

I thought for a moment, and then said, “Yes.”

Which may have been a cop-out, or it may have been an attempt at saying that it’s important to make a decision but that my view does not need to distance me from those who disagree. Just because a decision has to be made it does not have to polarise. Surely we can disagree agreeably.

And it’s important. I wonder if one of the reasons why people switch off from church is because they don’t like it when we shout over each other.

“The Lord will provide.” How many times have you heard that or said that? Let me say that I do not doubt the truth of it.

But there have been times when I have heard it said and it has been (in my opinion) a little bit of a cop out. It has been said in a context where it lets the person who said it off the hook from being involved, from contributing, from budgeting or planning. Because God is so good and so gracious and so generous we can sometimes use him as a safety net to catch us and our plans when we have not done all we could or should.

“The Lord helps those who help themselves.” That’s another little gem that I have heard and it seems to be the antithesis of the first one. And I am not doubting that God wants us to get involved, but some people have used it (in my opinion) to suggest that he only helps those who are able to be active and involved and leave little room for the miraculous.

My experience is that one of them must be wrong. Or we have to hold the two in creative tension. Or both are wrong. Or we need to merge them: “God provides for us and through us.”

I had an amazing phone conversation with someone today who felt that God was telling her to contribute generously with food donations to Colchester charities. I was able to point her towards Open Door and Colchester Foodbank as two local charities that give out food parcels. What a blessing! To me that illustrates the merger of the two ‘proverbs’: God is providing for others through her.

I often talk and think about living life as an act of worship. It’s not just about doing our best. That is the Scout ‘Dyb dyb dyb, dob, dob, dob’* approach. We strive to be good.

*Dyb is an injunction from the leader: “Do your best” and dob is the response: “Do our best.”

A man fell over a cliff and on his way to his certain death he held onto a tree root that was sticking out.

The devout man started praying that God would help him.

Soon a helicopter appeared and a man was winched down to him. The man sent the helicopter away: “God will save me.”

Then a rope was lowered down from above and a man came down the rope. Again the victim sent his rescuer away: “God will save me.”

Eventually he could hold on no longer and let go. By now the tide had come in and he plunged into the sea. A lifeboat came to him and he sent it away: “God will save me.”

Finally, exhausted, he drowned and appeared before God in heaven. He was most upset with God: “Why didn’t you save me?”

“I sent you a helicopter, a rope and a lifeboat, what more did you want?”