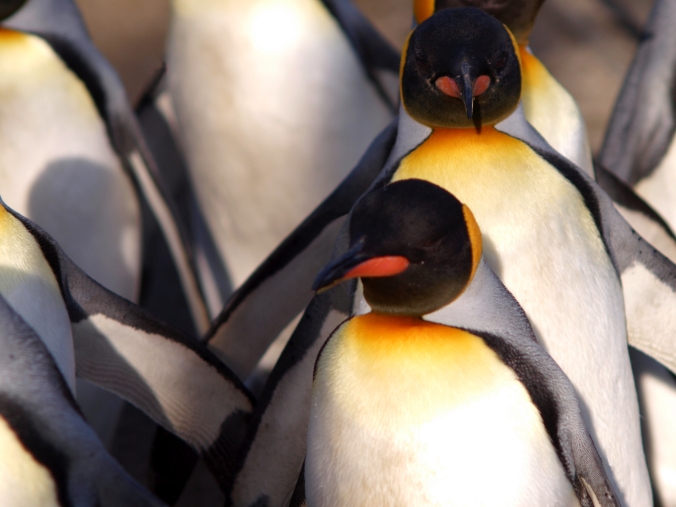 Ever have the feeling that you are being followed?

This Sunday I have been asked to preach on Acts 8:9-13: Simon the Sorceror. I was assured that the passage was not chosen specifically because of my skills in prestidigitation but just happened to be the passage for the day in a series on the book of Acts. It’s an interesting episode for so many reasons (don’t worry, I’m not going to preach my sermon to you here). One thing that has struck me is how, after his conversion and baptism, Simon the Sorcerer “followed Philip everywhere, astonished by the great signs and miracles he saw.” (v.13)

Such was Simon’s zeal and enthusiasm to see and experience more of Jesus as he saw him at work in Philip that he spent as much time as he could with him. But surely Luke didn’t literally mean ‘everywhere’, did he? It almost sounds like he was stalking Philip! How freaky would it have been for Philip to have woken up in the morning and found Simon staring at him!? I assume that Luke meant that he followed Philip when he was preaching, teaching, healing and performing signs.

But am I unfairly reinterpreting what Luke wrote? Luke chose to use the word ‘everywhere’ for a reason. It seems to me that he meant that Simon spent (at least) every waking hour with Philip. It was not limited to when Philip was ‘on duty’, doing the work of an evangelist, but he was with him when he was doing his shopping, when he was relaxing watching the football on the telly, when he was studying and preparing for his next sermon, when he was visiting the sick… Okay, I have now definitely unfairly reinterpreted what Luke wrote, but I hope you get the point. Simon was astonished at what he saw when he was with Philip – not just when he was in public but all the time.

I think I might end up being a bit irritated by having someone shadow me all the time. But it’s a biblical model of how to learn how to follow Jesus, isn’t it? It’s how Jesus’ disciples learnt from him. What opportunities do we make to allow others to spend time with us and learn about Jesus by watching us? How much would they learn of him if they did? How astonished would they be (and would it be for the right reasons)? Would they see and learn as much about Jesus by spending time with us when we are ‘off duty’ as when we are ‘working’?

May Jesus pour out his Spirit on us afresh so that we may be good free samples of him all the time.