(This is the most recent parable we are sharing with our churches. It is based on The Message paraphrase of the Bible). 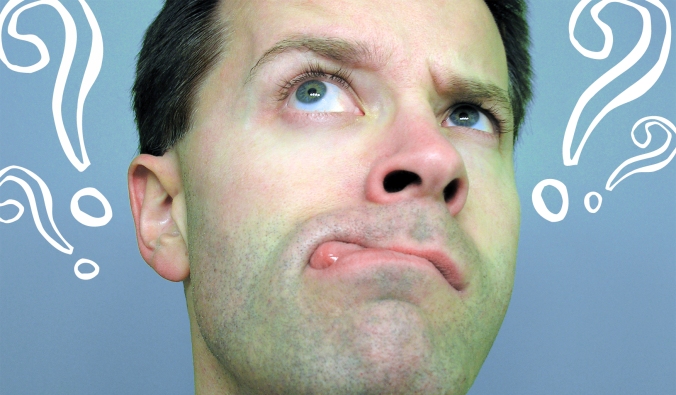 Just then a religious scholar stood up with a question to test Jesus. “Teacher, what do I need to do to get eternal life?”

He answered, “What’s written in God’s Law? How do you interpret it?”

He said, “That you love the Lord your God with all your passion and prayer and muscle and intelligence—and that you love your neighbour as well as you do yourself.”

Looking for a loophole, he asked, “And just how would you define ‘neighbour’?”

Jesus answered by telling a story. “There was once a man travelling from Jerusalem to Jericho. On the way he was attacked by robbers. They took his clothes, beat him up, and went off leaving him half-dead. Luckily, a priest was on his way down the same road, but when he saw him he angled across to the other side. Then a Levite religious man showed up; he also avoided the injured man.

“A Samaritan travelling the road came on him. When he saw the man’s condition, his heart went out to him. He gave him first aid, disinfecting and bandaging his wounds. Then he lifted him onto his donkey, intending to take him to an inn. But just as he was about to set off he remembered that he was supposed to be home early that night because he was expecting a delivery of a new harness for his donkey from RiverJordan.com.

“Then he looked at the man’s injuries and felt bad that he was worried about who was going to sign for his delivery. He looked at the bandages that he had put on the man’s wounds. Blood was beginning to seep through. He worried that it might stain the travel rug that the man was sitting on, and blood was really difficult to get out as Persil hadn’t been invented yet, so he took the man back off his donkey and laid him gently at the side of the road.

“’No!’ anguished the Samaritan to himself, ‘this poor man needs help. I can’t leave him like this at the side of the road.’ So the Samaritan took out a piece of papyrus and wrote on it, ‘Please help this man.’ And he placed his sign next to the man who had been robbed and went on his way, feeling that he had made a difference and done enough.”

“What do you think? Which of the three became a neighbour to the man attacked by robbers?” asked Jesus.

“The one who treated him kindly,” the religion scholar responded.

Jesus said, “Did he really become his neighbour?”

Questions
How does the reshaping of the story make you feel?
Who are your neighbours?
What opportunities for mission action does your church take? Is there more that you could do? What stops you from doing more?