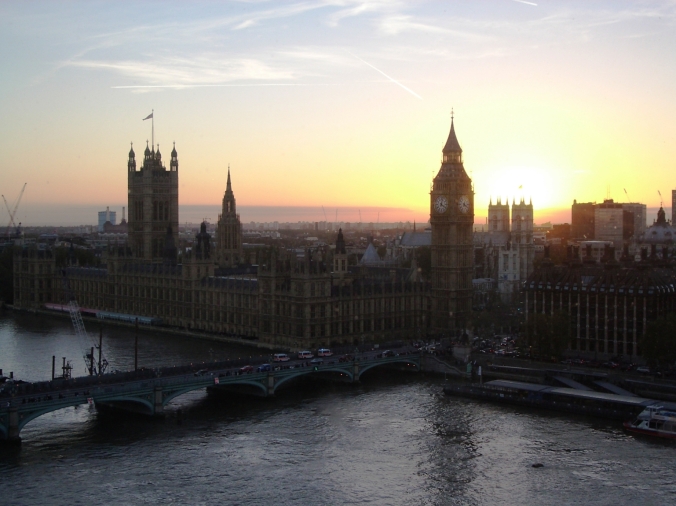 Last night I watched ‘democracy’ in action. There was a debate in the House of Commons on the Immigration Bill and an amendment proposed by Lord Dubs that would have allowed 3000 unaccompanied children who are already in Europe to be accepted into this country. These are children who are in refugee camps across Europe and who are at risk of all sorts of exploitation, abuse and being trafficked.

Suddenly, from nowhere, you could see MPs rushing through the chamber to the Division Lobbies in order to vote. MPs who were not in the Chamber to hear the arguments, the moving statements and sense the mood of the Chamber. They were coming in because they had been told which way to vote, or had already made up their minds, and so they trooped through the lobbies almost as robots and the amendment was not accepted.

If just 10 of the MPs who voted against the amendment had changed their mind and voted in favour of it the amendment would have carried and 3000 children would now have a hope and a future.

I was deeply saddened and ashamed that our country had turned its back on these children.

Arguments against the amendment seem to be based on the ‘slippery slope’ theory – that if we let in 3000 now it will just encourage more. But that’s just daft. If my child ran and fell over, hurting their leg, I would not leave them there saying, “If I help you now it will encourage you to run again and I’ll only have to help you some more if you fall over again.”

Where was my MP? Mark Francois MP did not vote. He may have deliberately abstained – better than voting for – but he did not participate (this is what I wrote to him about most recently). He may have agreed with someone who was going to vote the opposite way to him that both of them would refrain from voting (it’s common practice in the Commons) – but he did not participate.

There was one ray of hope. Will Quince, Conservative MP for my old home constituency of Colchester, sat through the whole debate (I saw him) and then, having heard what was said, changed his mind and voted against the Government. Well done!

I hope that the amendment will be coming back in a slightly different form and will be approved next time – and next time it would be great if all MPs were there to hear the debate.

The Bible says that ‘iron sharpens iron’ – you need to be honed by interaction with those with whom you disagree.

I wonder too how many people have a fixed view about God – his existence, his opinion of them, his thoughts, and are not willing to consider any other possibilities?