At a recent Church Meeting I was forced to raise three points of order and it seems that I have upset Mr Davenport.

It all began when Revd Philip Inneck-Tucker, our Minister, decided that in one of our all-age services he would pretend to be the Old Testament Prophet Jonah. He came into the service drenched from head to toe, covered in seaweed and wearing clothes that looked Robinson Crusoe had discarded them. He began by saying, “You’ll never guess what happened to me on the way here,” and proceeded to tell the story of Jonah as if he was Jonah and as if we were the people of Nineveh. (If you don’t know what happened you can read it here (there are four chapters). 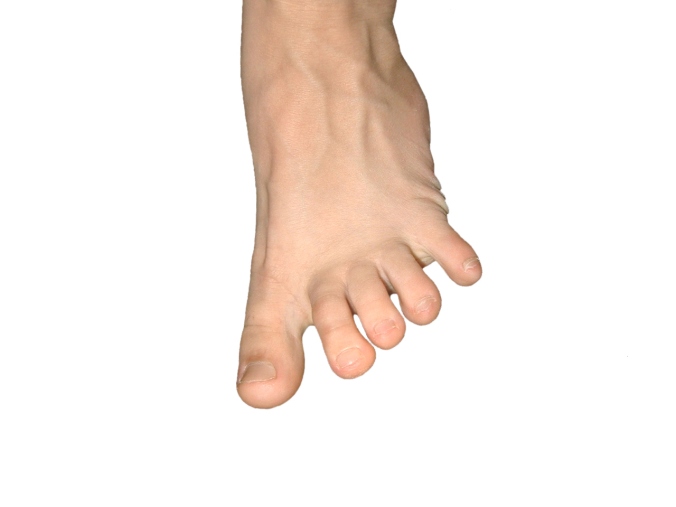 Mr Davenport, who has been a Member at the church almost as long as I have, objected to this because Revd P I-T was not wearing shoes in church and he thought it was disrespectful. In the next Church Meeting Mr Davenport raised an ‘Any Other Business’ item at the end of the meeting asking for a resolution to be passed that shoes should be worn in church at all times.

It was at this point that I raised my first point of order: did ‘shoes’ represent a generic term for all footwear or did we needed to list all different types of permissible footwear? Before Mr Davenport could respond I raised my second point of order: what about Believer’s Baptisms where the candidates often go into the pool barefoot?

I was very surprised when Mrs Thurston put up her hand. She never says anything in Church Meetings (I assume she leaves it to those of us who know what we are doing and how to raise points of order). But she stood up and said, “I don’t know about whether or not it’s disrespectful that our Minister was barefoot, but what I do know is that my daughter Alice went home after the service and spoke to my husband, Robert, who never comes to church. She told him that there was a man at the church who had been swallowed by a fish and Robert was so interested that he said he would come with us to the next service to see what might happen next.”

After a pause Revd P I-T started to close the meeting. This was when I raised my third point of order.

“Technically, Minister, we need to ask whether there is a seconder for Mr Davenport’s resolution or he needs to withdraw it.”

Revd Phil looked at me and rolled his eyes. He sighed and then he looked at Mr Davenport who went bright red in the face and mumbled that he would withdraw the resolution.

Revd Phil then looked back to me and asked if he could close the meeting now and I nodded happily – procedures had been followed properly and that’s very important to me. You can imagine my surprise when Mr Davenport (who normally shares my love of procedure) gave me a withering look after the meeting.

The next day I spoke to Revd Phil about his failure to follow the correct procedure and he sighed again (is he getting enough sleep?) and said, “Sometimes it’s better to be gracious than correct.”

What did he mean by that?

One thought on “view from my pew 9”